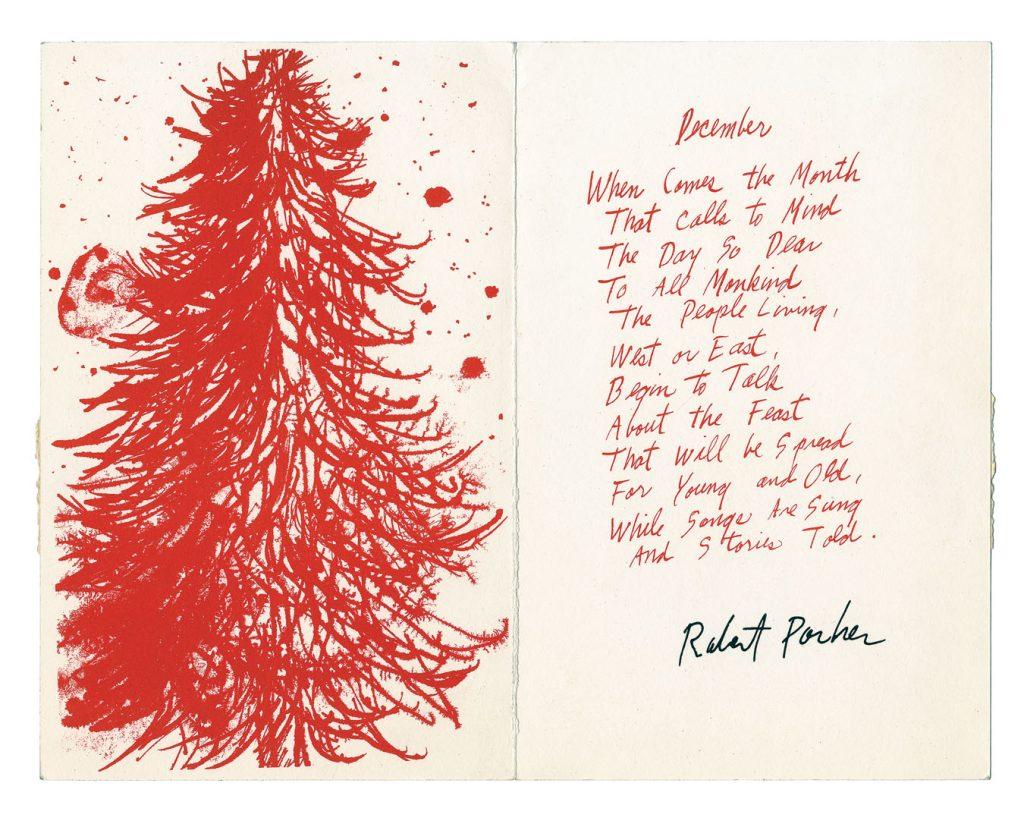 Christmas is arriving a few weeks early at the Temple Railroad & Heritage Museum in the historic Santa Fe Depot. A new exhibit focusing on modern art and Christmas cards debuts at the museum Nov. 1 and concludes on New Year’s Eve. 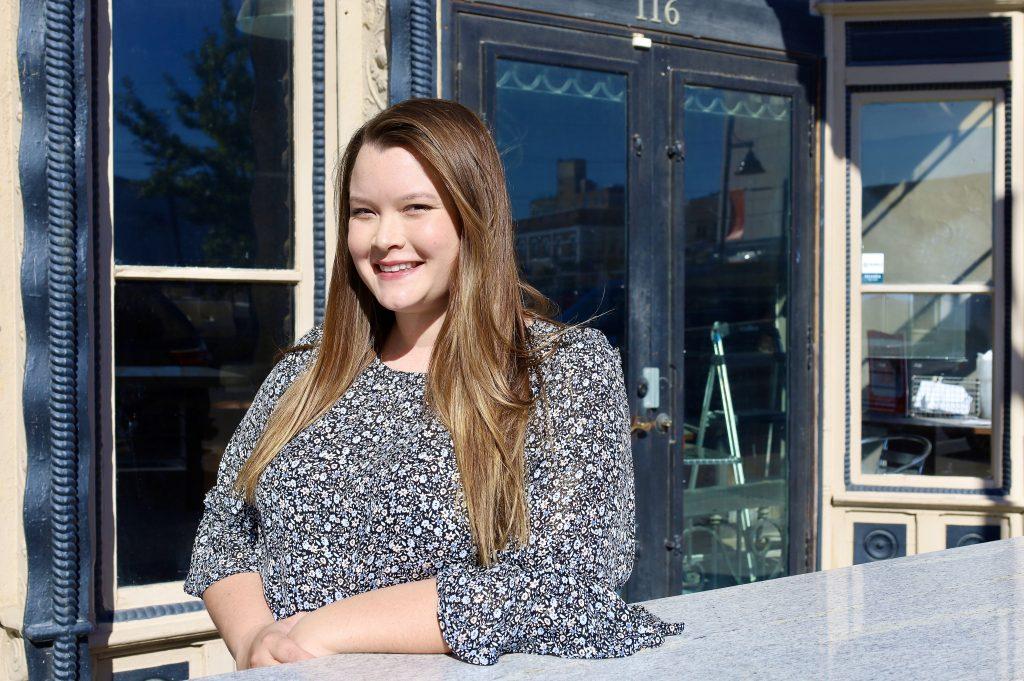 Callie Ring is remodeling the former Mexiko Cafe on South 1st Street into Melody’s, a high-end brunch and craft cocktail establishment that is expected to open in mid February. Melody’s will include an indoor stage, unique brunch dishes and a sidewalk mimosa bar during special occasions. 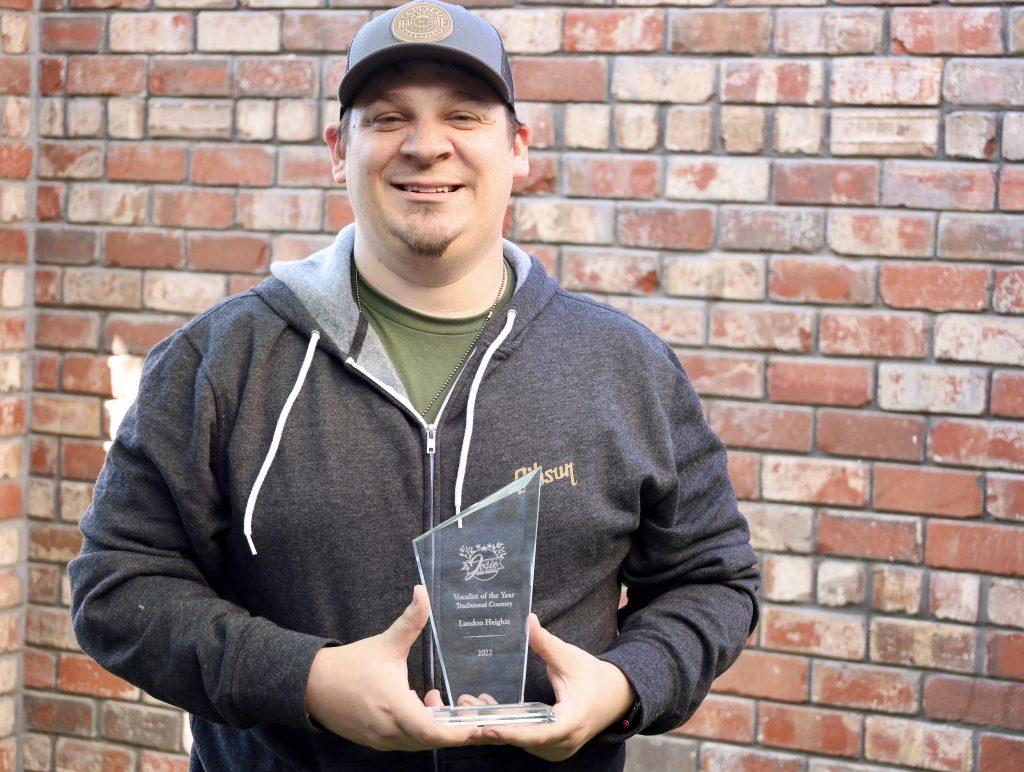 Troy’s Landon Heights stepped to center stage at The Grand Ole Opry on Sunday and walked off with Country Vocalist of the Year honors at the Josie Music Awards. Heights, who grew up and went to school in Bruceville-Eddy, was one of 10 country crooners — men and women — nominated for the traditional country vocalist award. 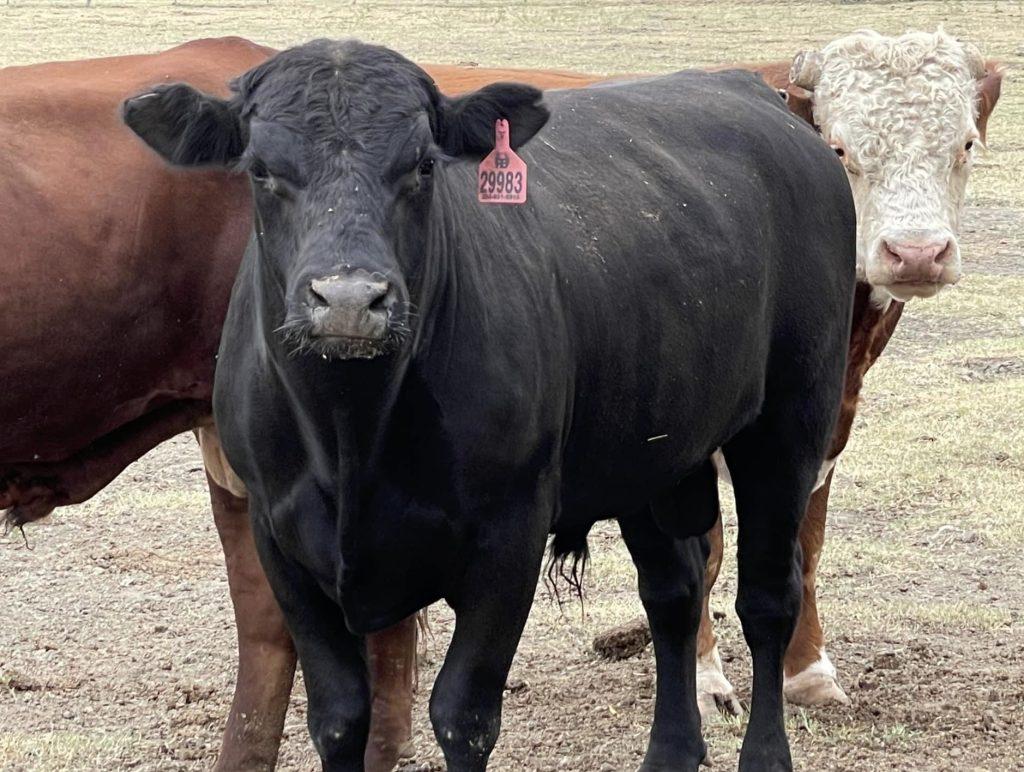 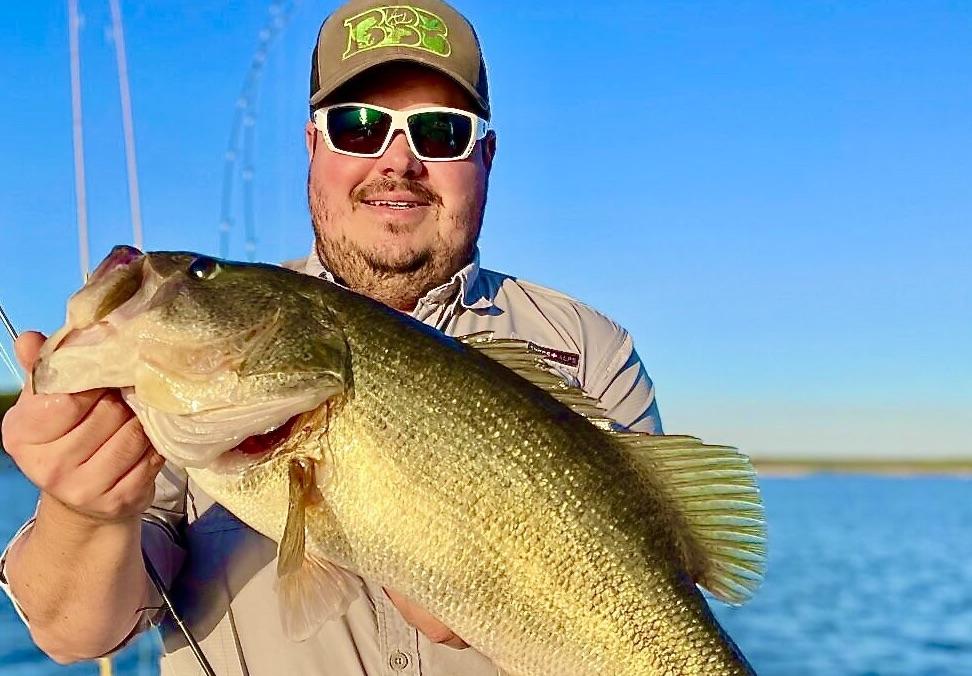 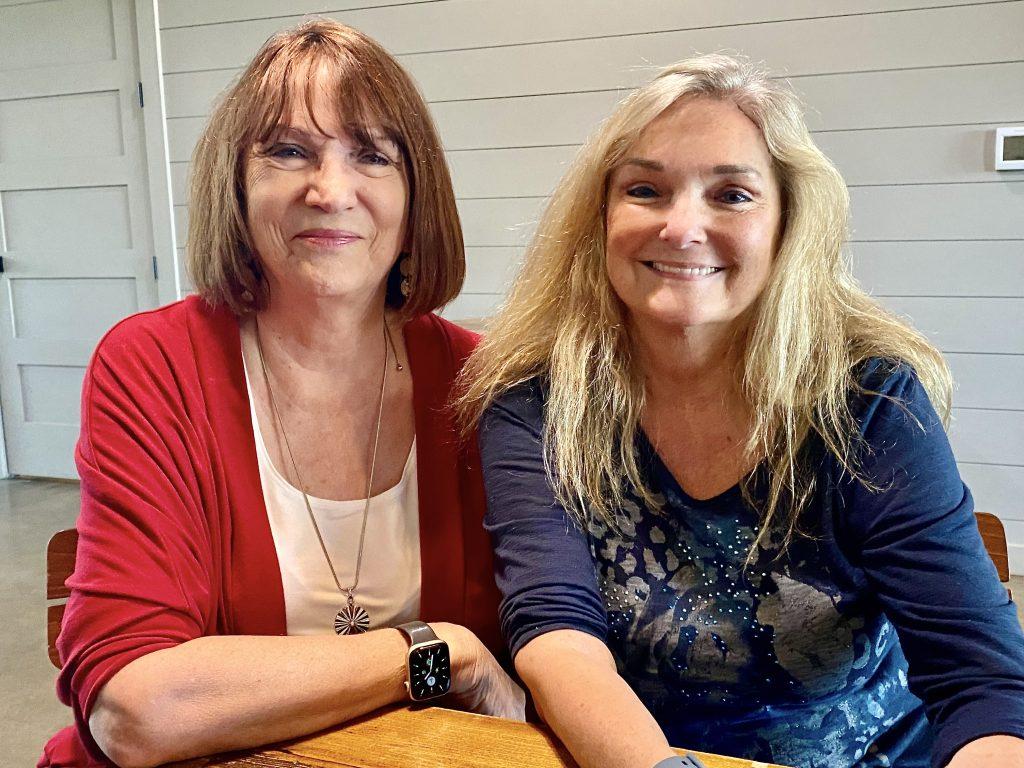 Linda Atkins has been connecting singles for nearly 30 years, and now she’s starting a local group to help older Bell County residents meet for dating, friendship and just hanging out.

A gift of independence 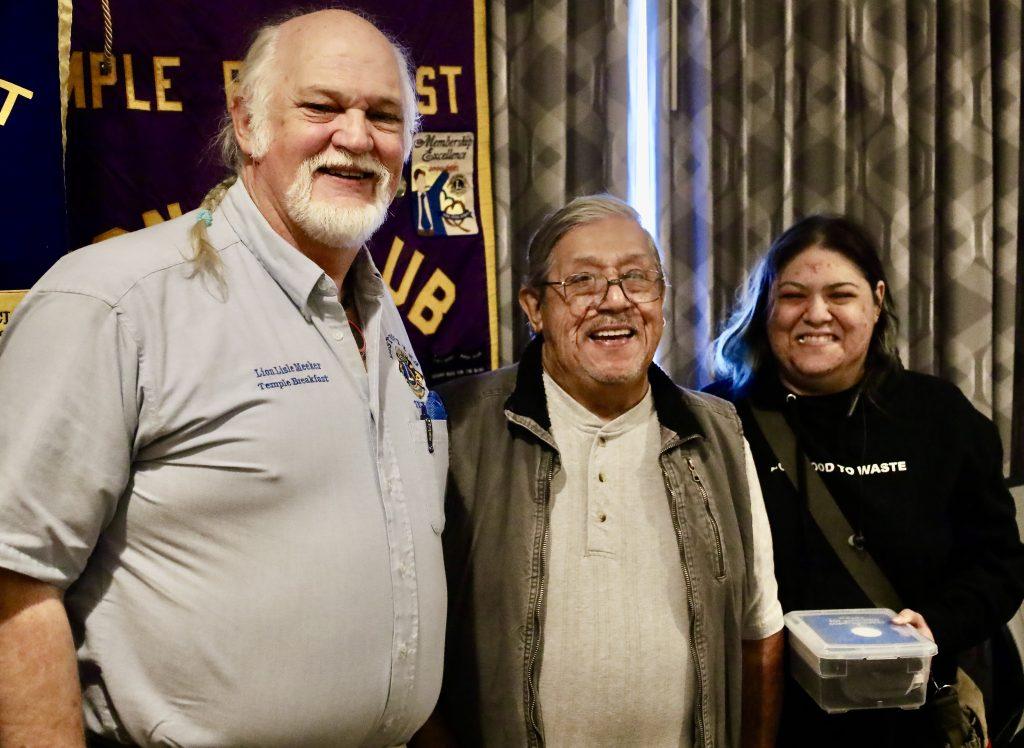 Janelle Ramirez regained some independence this morning thanks to a gift from the Temple Breakfast Lions Club. The gift was an OrCam, a device that allows visually impaired people to understand text and identify objects through audio feedback that describes what the person is unable to see. 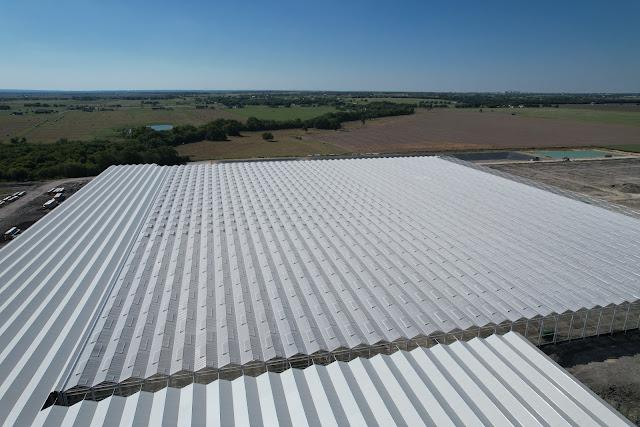 Revol Green’s 20-acre greenhouse likely will be completed during the first quarter of 2023 and the first planting is scheduled for January or February, according to Tom Thompson, the company’s chief revenue officer. 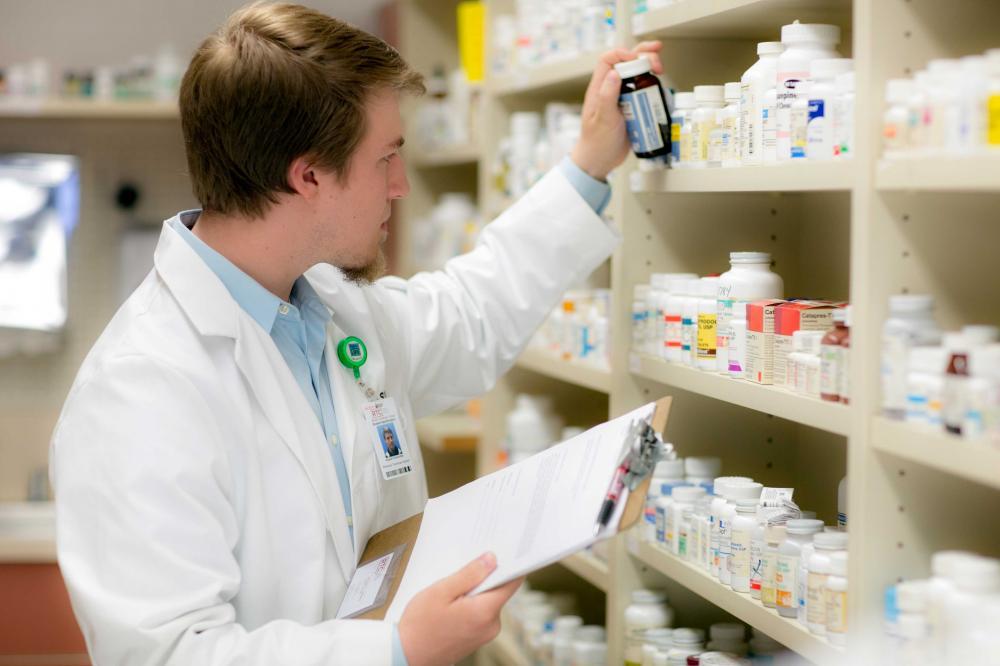 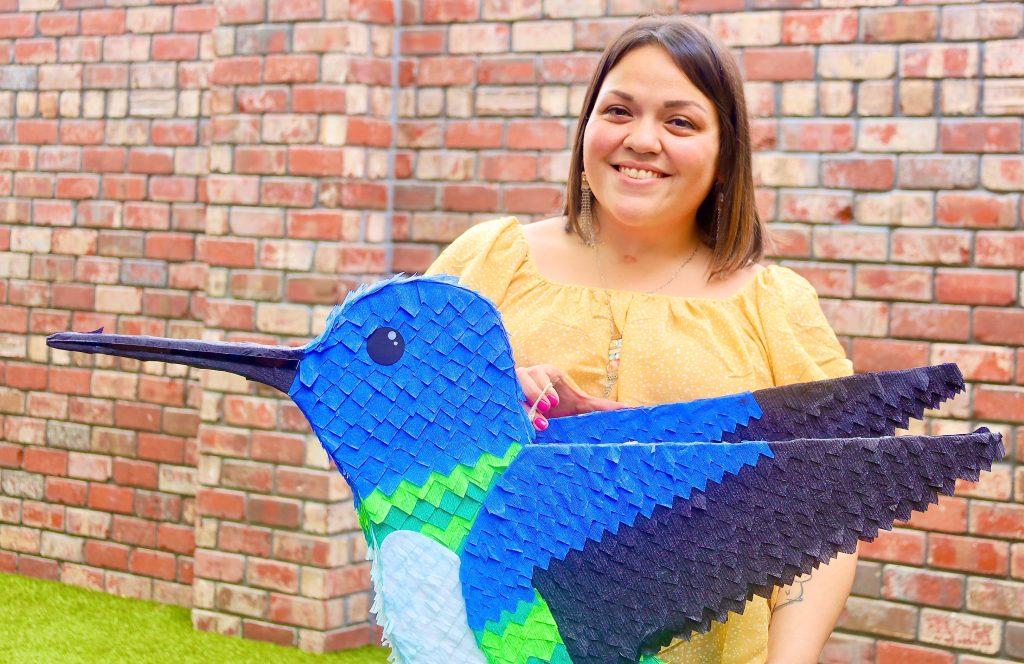 Temple piñata makers ship their in-demand creations across Texas and the US. DAVID STONE | OUR TOWN TEMPLE Pearl Hernandez’s first attempt at making a piñata was more than just a “hit” at a birthday party. That 2015 effort also launched a family business that is booming today. “I had just got married and was […]