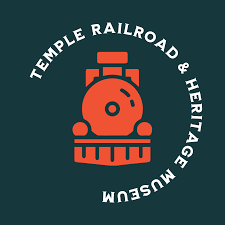 Opens Jan. 14, 10 a.m. to 4 p.m. The display contains more than 40 photos depicting Cynthia Ann Parker and her son Quanah’s substantial life events. Cynthia Ann and Quanah Parker are two important names in U.S. frontier history. Much can be learned from the dramatic story of these two courageous individuals. In 1836, a Comanche raiding party took Cynthia Ann from her family. Over the following years, she became a wife to a Comanche chief and mother to children, including Quanah. After Cynthia Ann was taken back by Texas Rangers, Quanah became one of the most important Comanche leaders both in war and peace. The photo exhibit tells this story of the lives of these two people caught between two different worlds.