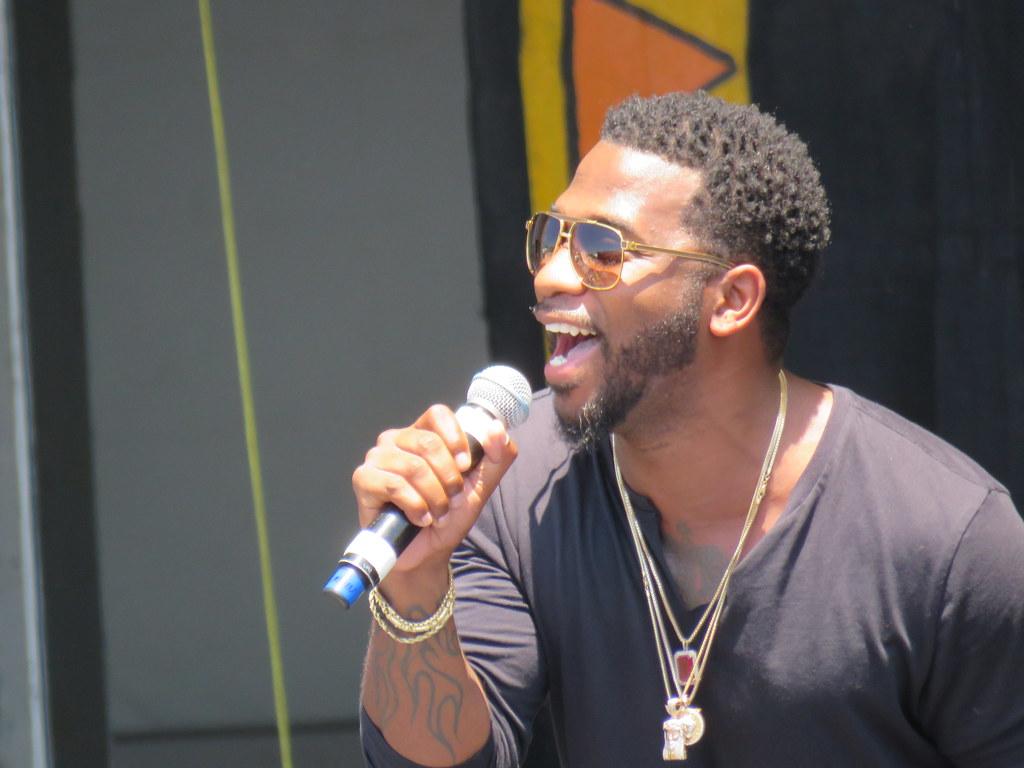 The Southern Soul Music Festival, featuring Tucka, will be at the Bell County Expo Center on Dec. 17. The show begins at 8 p.m. and tickets range from $90 to $150 and are available at bellcountyexpo.com. The show will be hosted by comedian Marvin Dixon and will also star Calvin Richardson, Fatdaddy, Pokey Bear, Sir […]

“Definitively Texan. Unapologetically country.  When Craig Howell takes to the stage it’s instantly apparent that he’s the real deal.  Forged in the honky-tonks and dancehalls of Texas and polished on the Nashville touring circuit, this seasoned artist has developed an authentic yet unique sound that captures the imagination.  With his rich, powerful voice and commanding […] 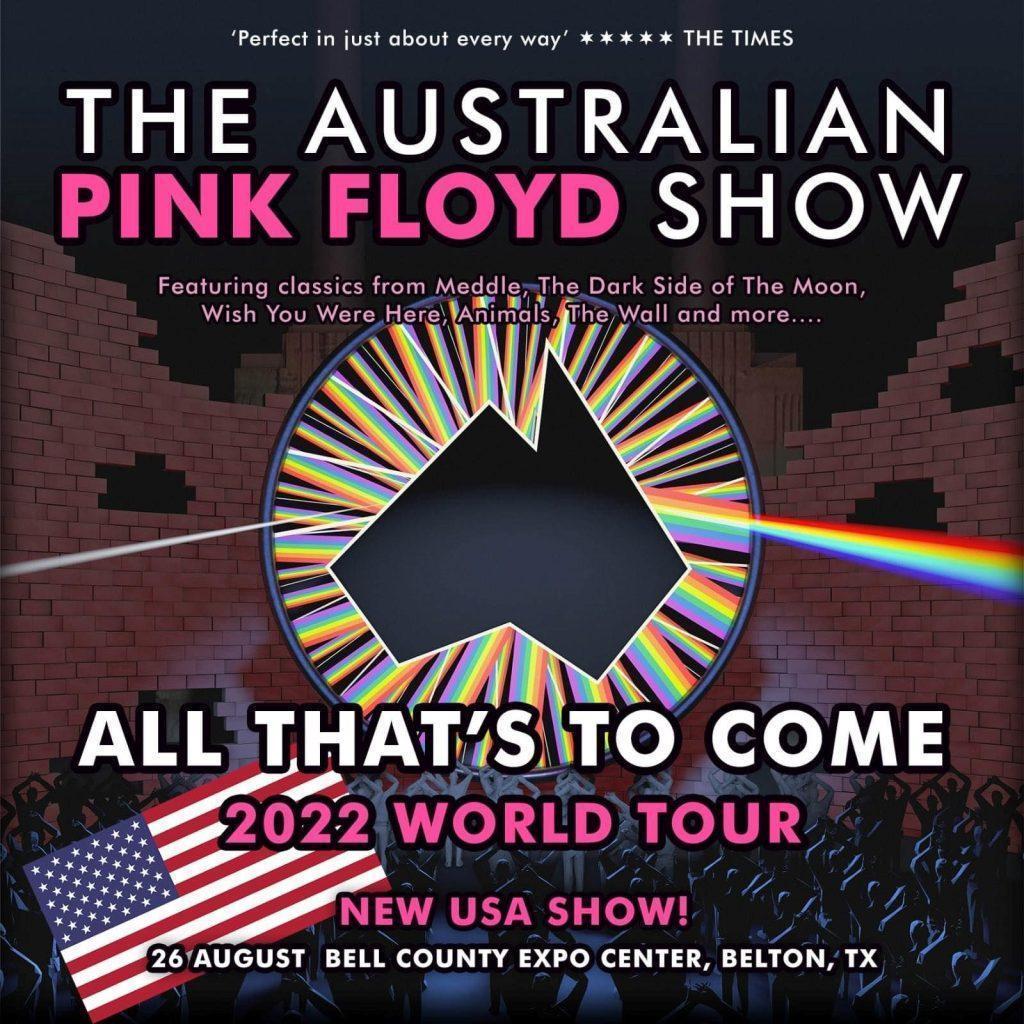 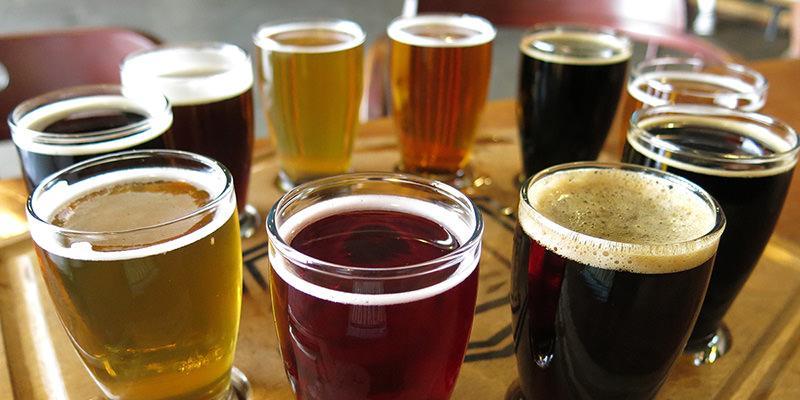 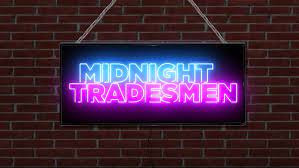 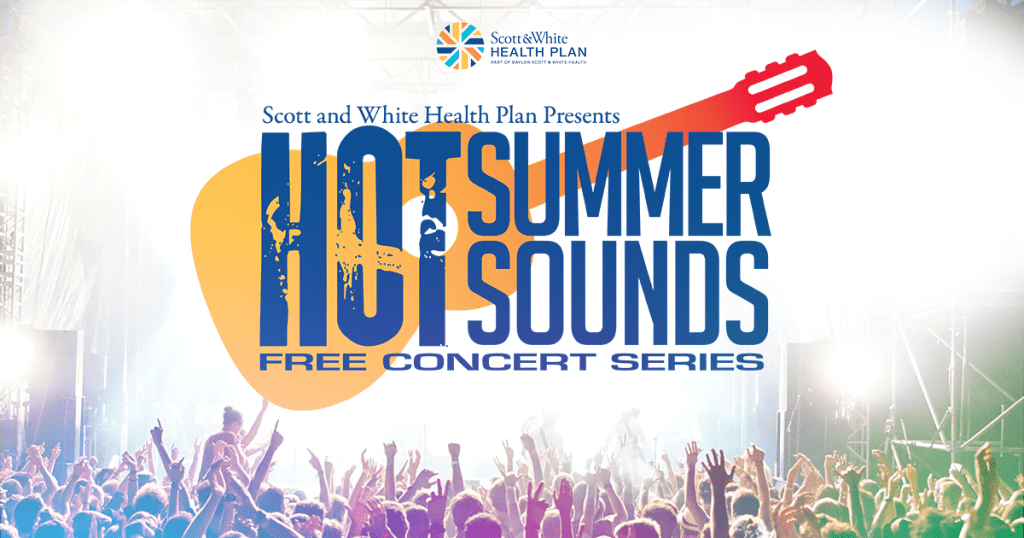 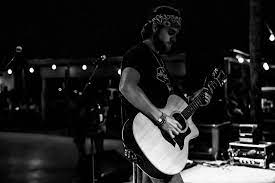 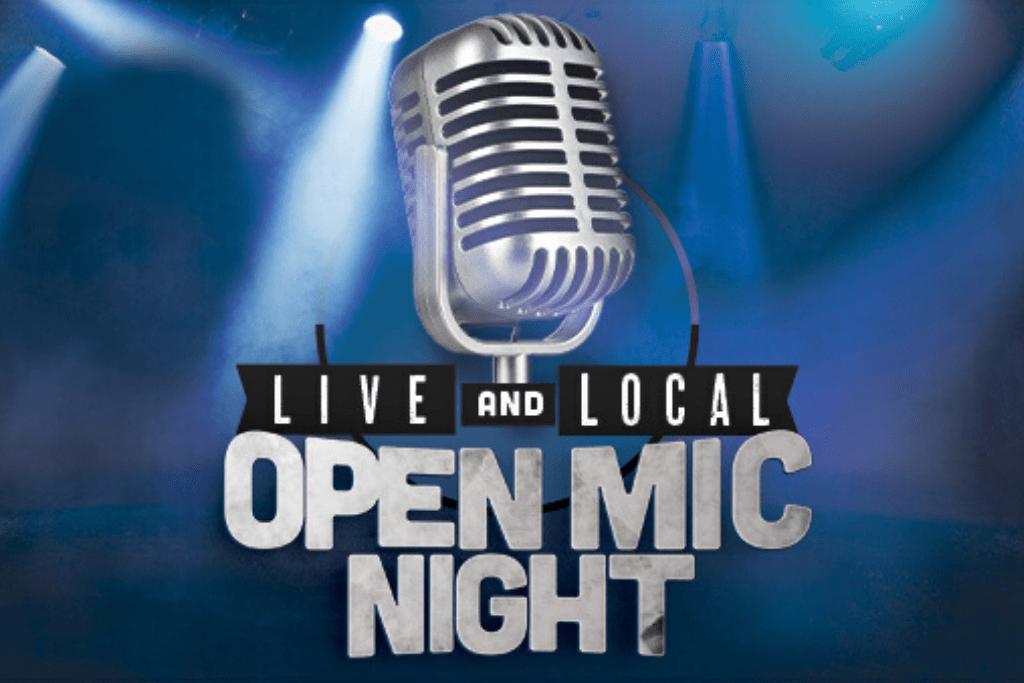 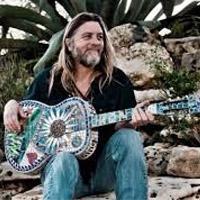 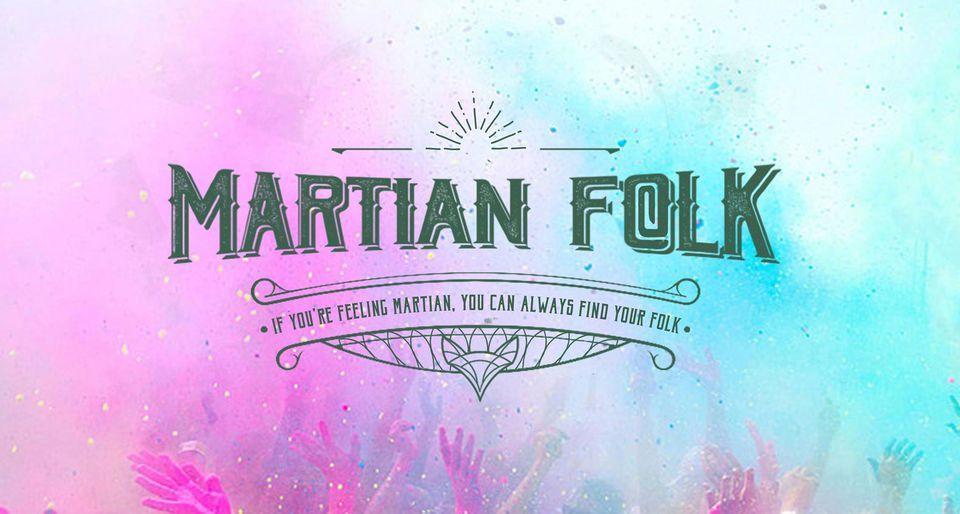