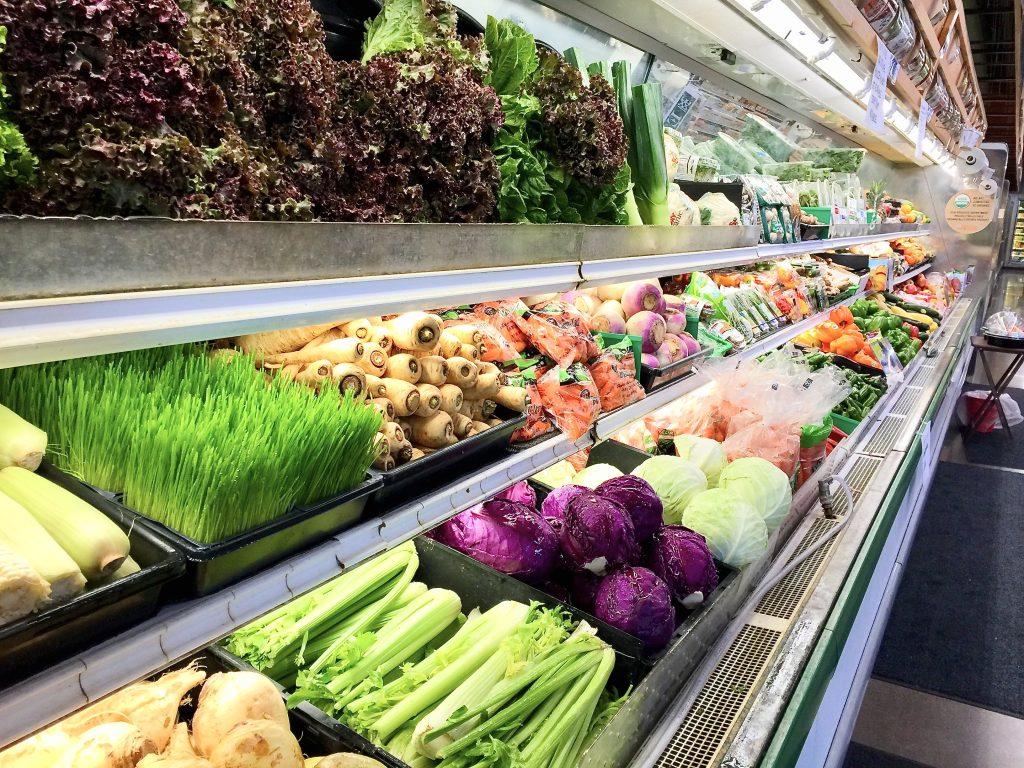 Despite higher prices across the stores and across the nation, a new Cost of Living Index ranked Temple as the second cheapest place in America to purchase ground beef in 2022. In addition to being ranked No. 2 in burger meat, Temple was the third cheapest place in America to buy groceries for traditional grocery items such as beef, beer, fish, bread, milk, wine, cereal and bananas.

YEAR OF THE FISH 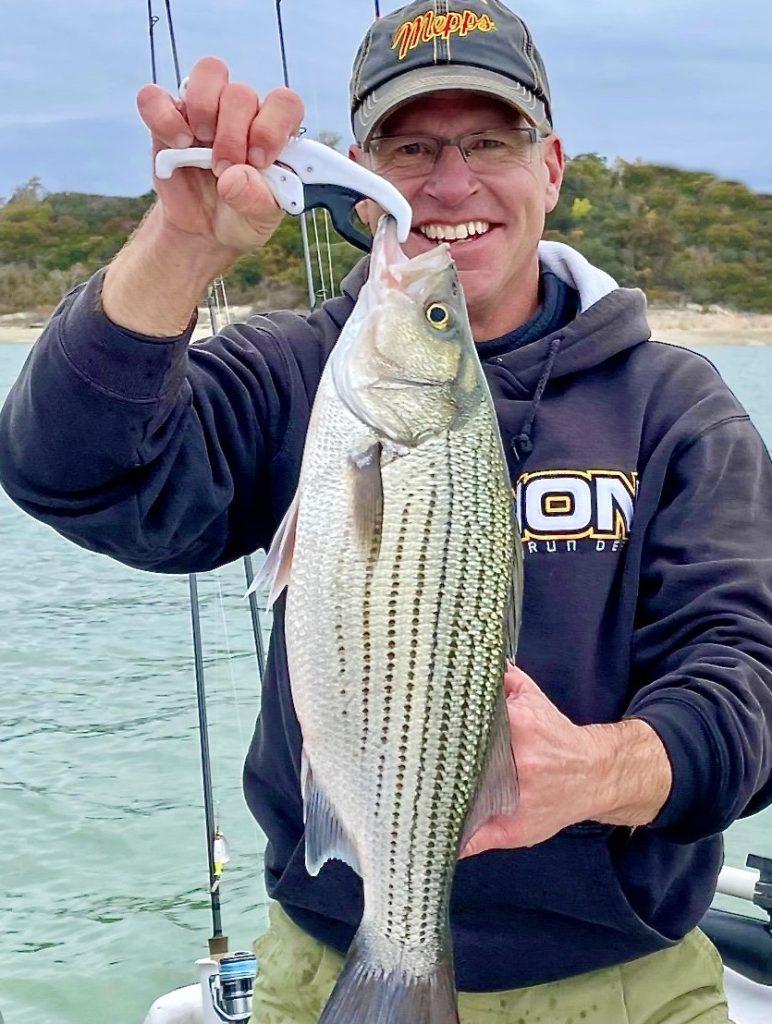 2022 was a prime fishing year on Lake Belton. Just ask Bob Maindelle, owner and operator of Holding the Line Fishing Guide Service. “It was definitely a good year,” Maindelle said today. “Last year, I made 171 fishing trips and my guests caught a grand total of 18,643 fish. Every one was released back into the lake. Holding the Line maintains a strong catch-and-release ethic — we release 100 percent of the fish we catch so we have plenty for the future.”

THE ART OF TEA 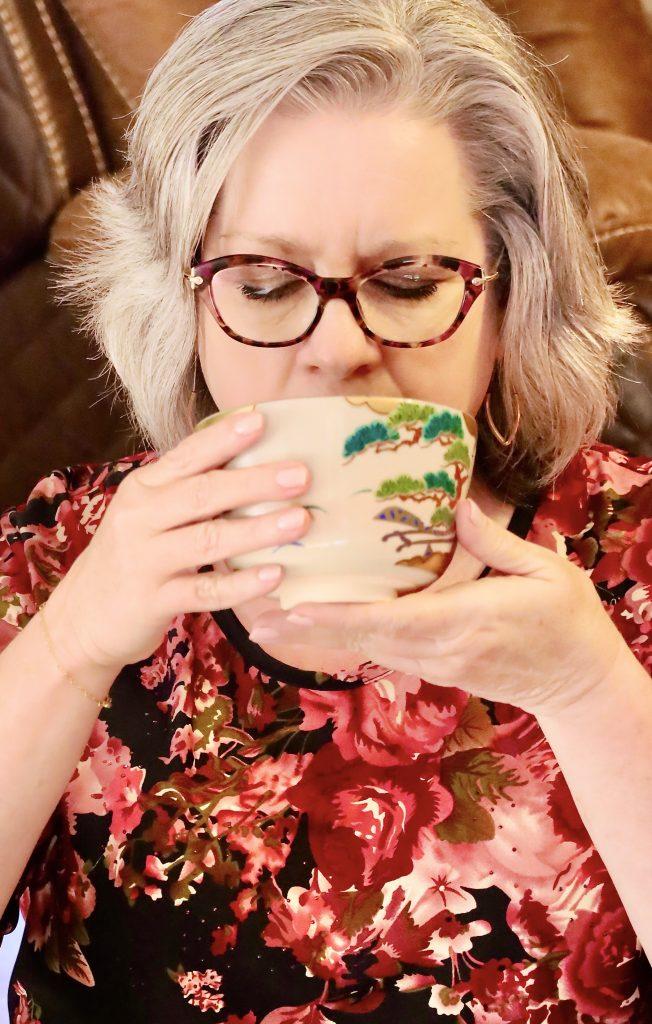 Japanese tea ceremonies elevate the simple task of brewing a drink for a guest to an art form, and the series of intricate movements are performed in a specific order depending on the occasion and the time of year. The tea-making protocol comes in many forms, and a Temple woman is certified to perform more than a dozen special ceremonies.

‘The Bikeriders’ are coming 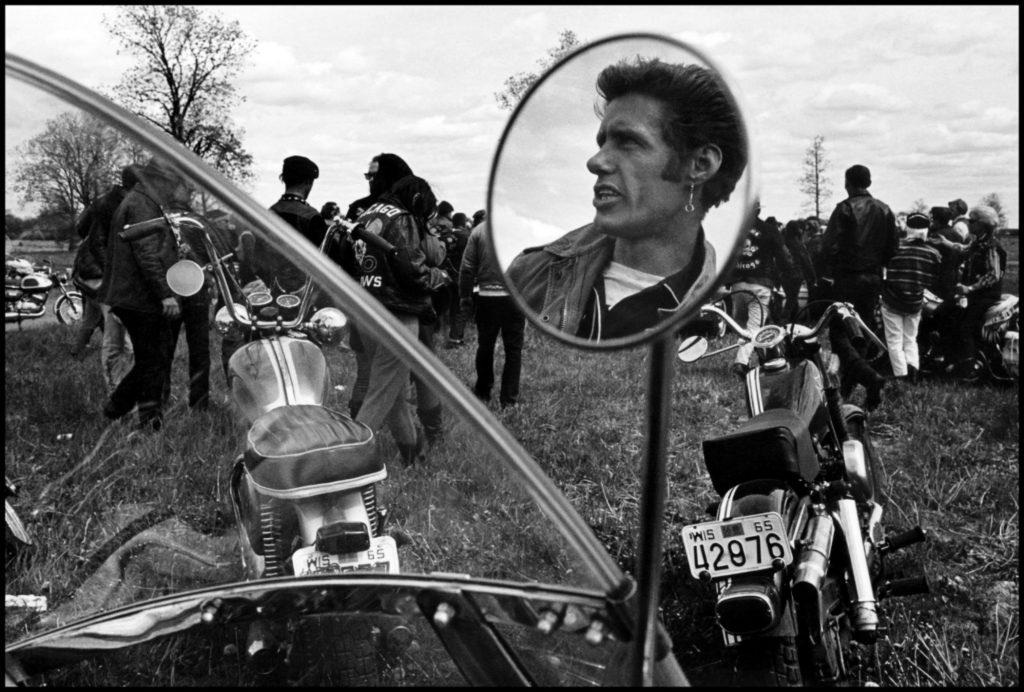 More than a year before Peter Fonda and Dennis Hopper roared across the silver screen in Easy Rider, a daring young photojournalist chronicled life inside one of the nation’s toughest biker gangs in the book The Bikeriders. This spring, a new version of The Bikeriders — a museum exhibit featuring dozens of Lyon’s iconic photos — comes to the Temple Railroad & Heritage Museum for a two-month run. The exhibit opens April 22. 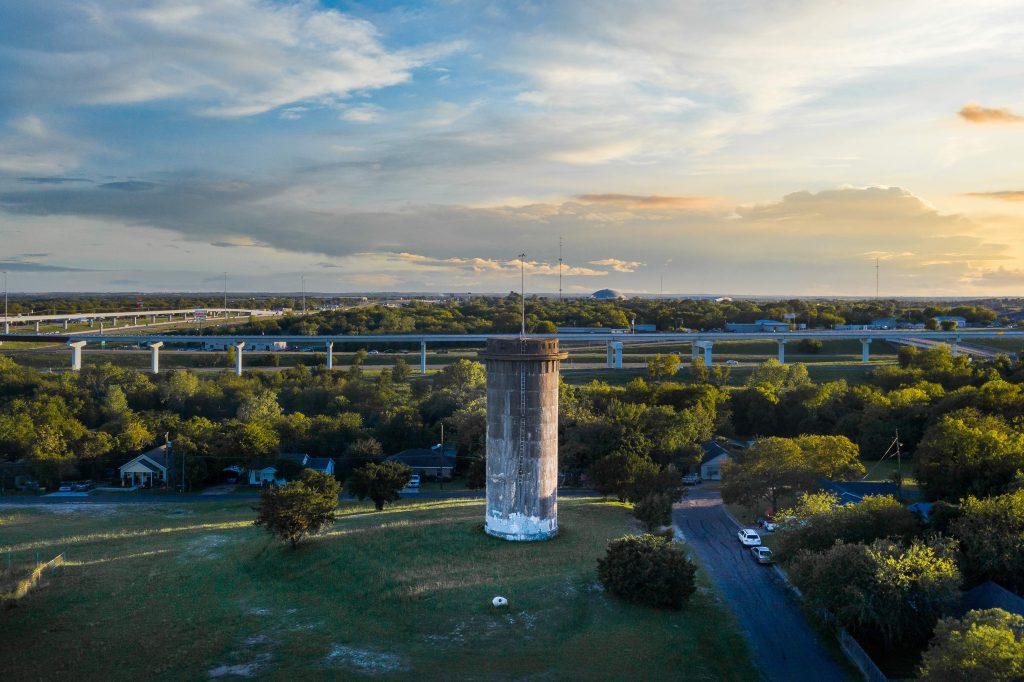 The Texas Parks & Wildlife Commission has awarded a $750,000 Community Park Grant to the city of Belton, which will fund a park at the site of the historic standpipe, located at 301 W. Avenue I. 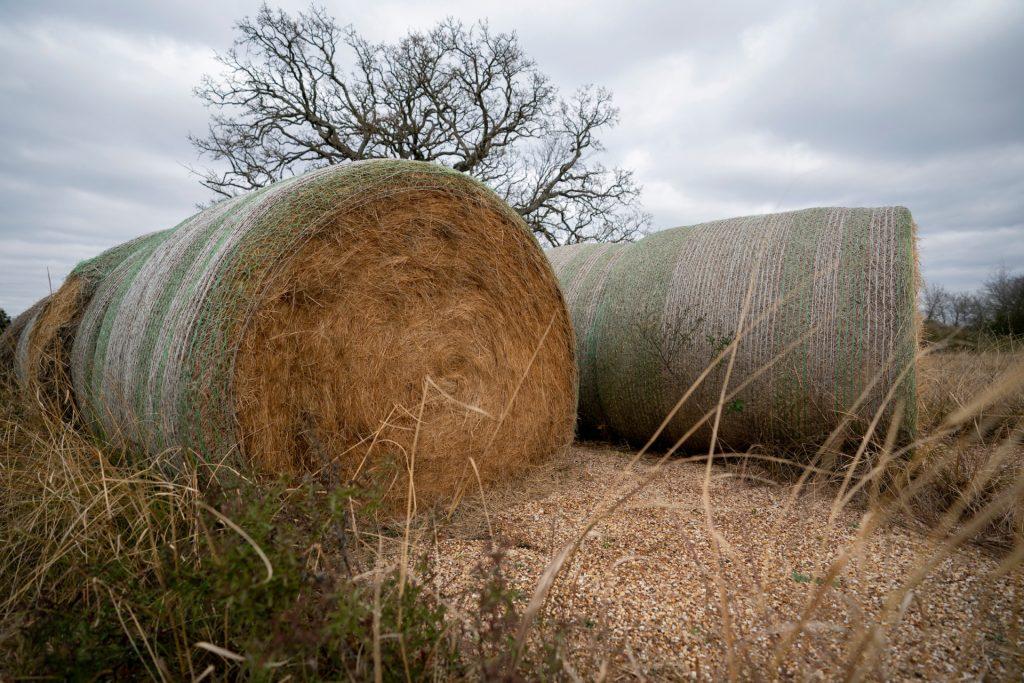 Tight hay supplies and high winter feed prices are challenging Texas cattle producers’ ability to get as many cows as possible through winter in good condition. The 2022 drought and subsequent poor hay production resulted in stressed hay supplies going into winter, according to AgriLife Extension specialists. Check the Bell County Outdoors page for the latest fishing and birdwatching reports.

CONSTRUCTION TO START ON DOWNTOWN MARKET 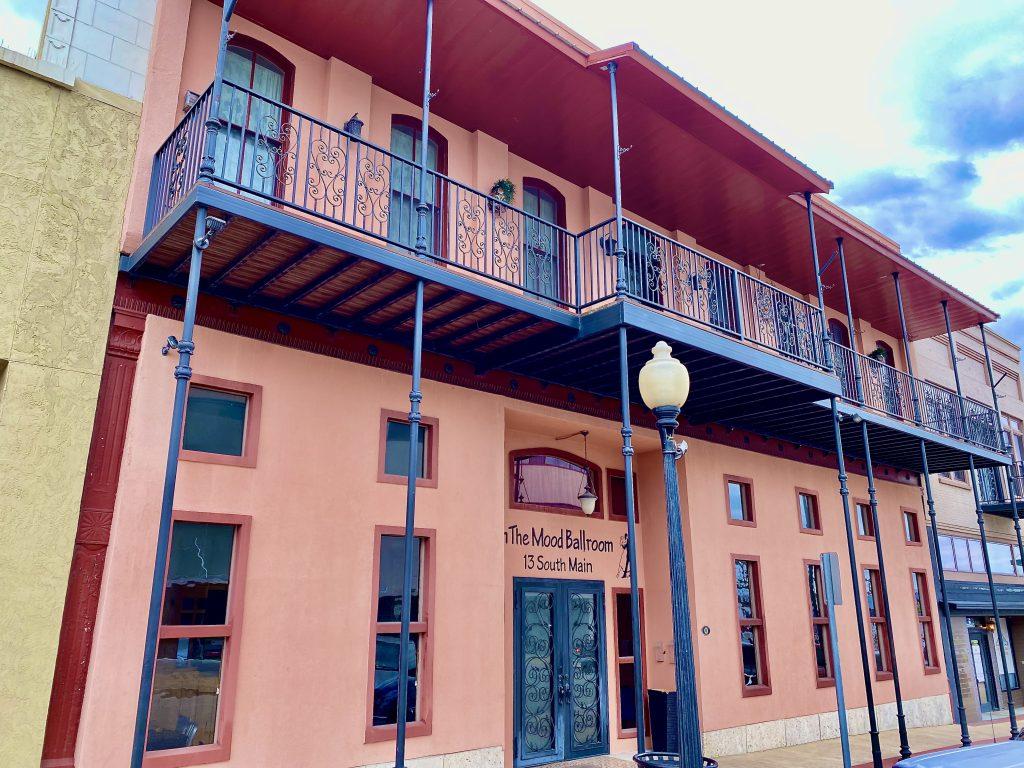 Construction on a new Downtown butcher shop, bakery and grocery market is expected to start next week, according to Bo Harvey, one of the project developers. 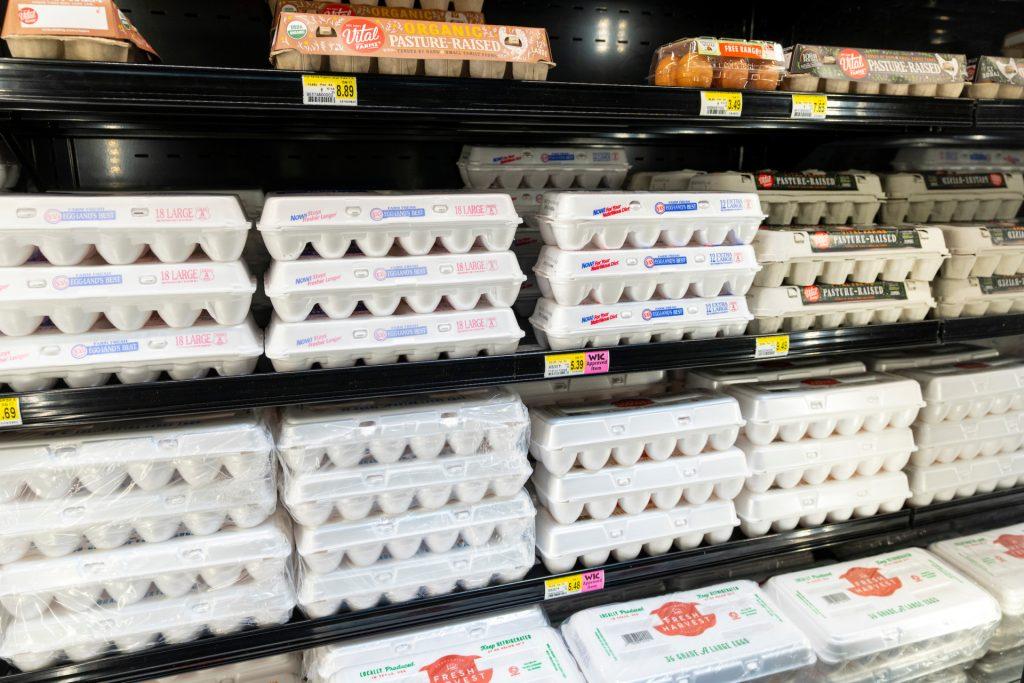 Egg prices continue to set all-time per-dozen price records, and a Texas A&M AgriLife Extension Service expert does not expect that trend to reverse in the near future. 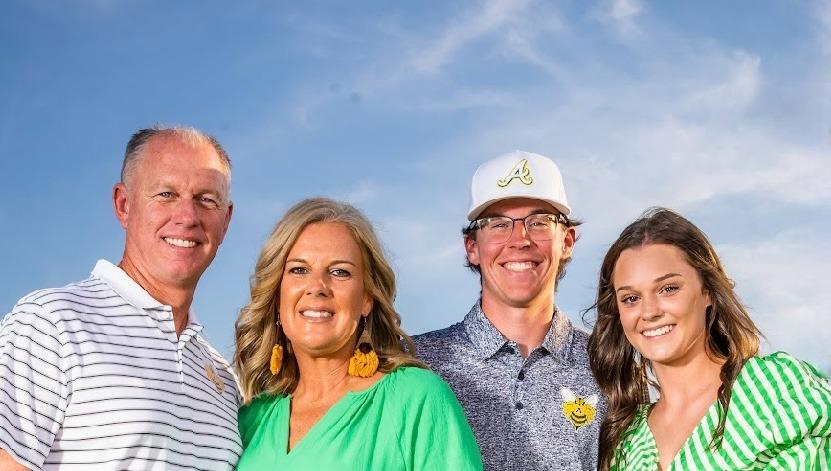 Academy Independent School District has announced Mark Mullins as the next Head Football Coach of the Bumblebees. Mullins has 25 years of coaching experience and served as Academy’s Offensive Coordinator this past season. Mullins was the Assistant Head Football Coach at Gatesville High School, where they were Bi-District Finalists (2020, 2021). 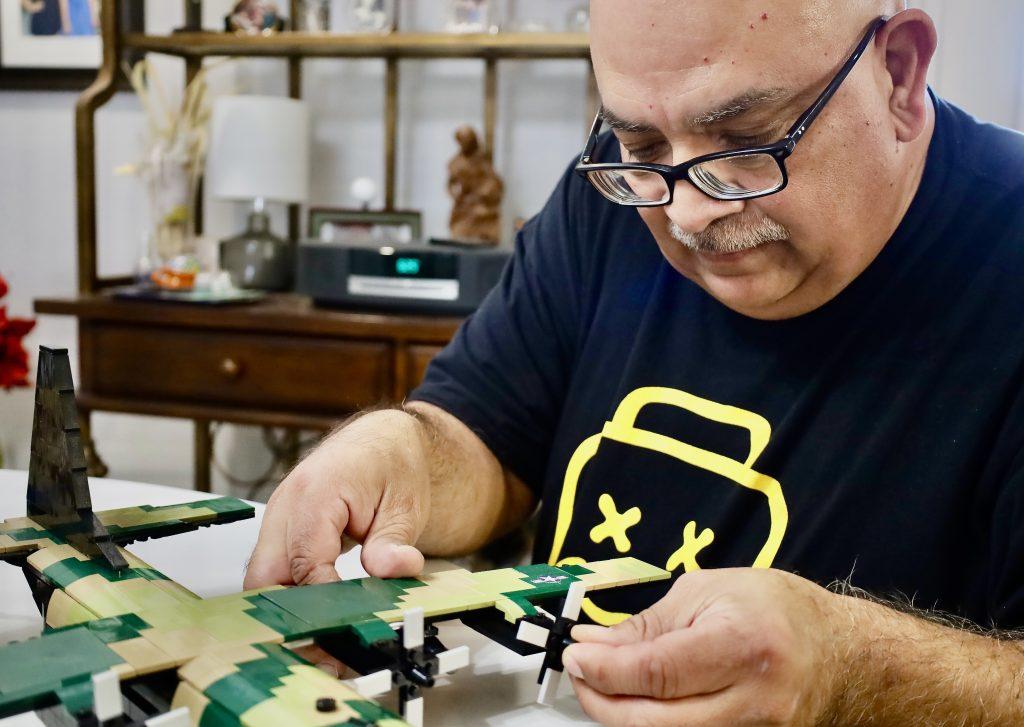 LEGO bricks are possibly the most popular toy of all time, but not everyone begins their rectangular journey as a child. Robert Rodriquez Jr., for instance, was approaching 50 when his passion for the plastic building blocks surfaced.