JAZZ CONCERT ON TUESDAY AT TC Temple College Faculty Jazz, a group of Temple College Department of Music faculty, will present a combined concert with the Temple College Jazz Combos at 12:30 p.m. Tuesday in The Jackson-Graeter Backstage Theater. 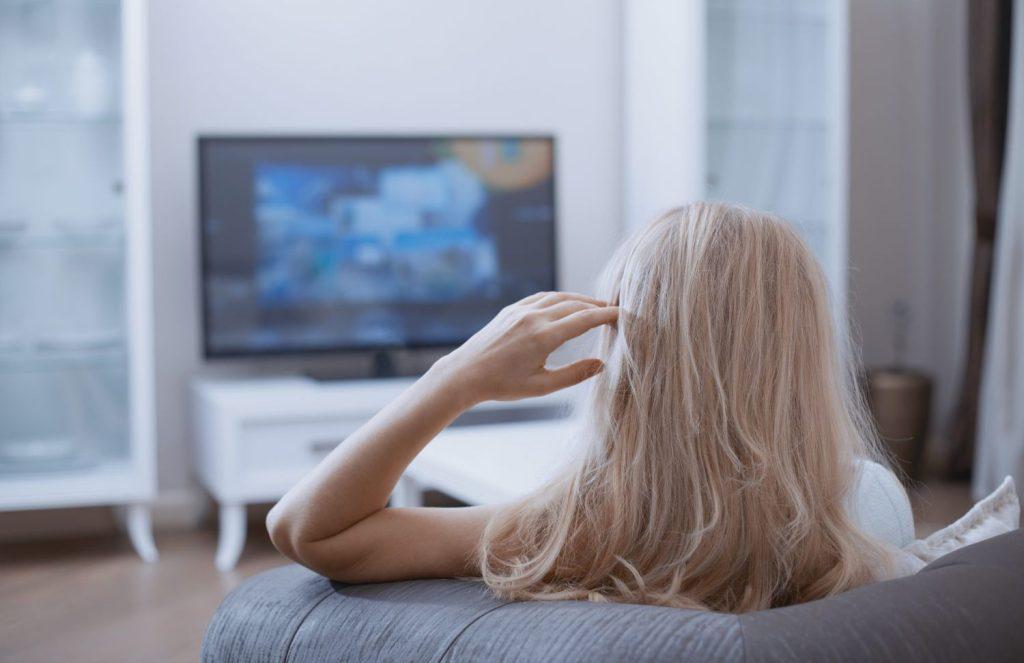 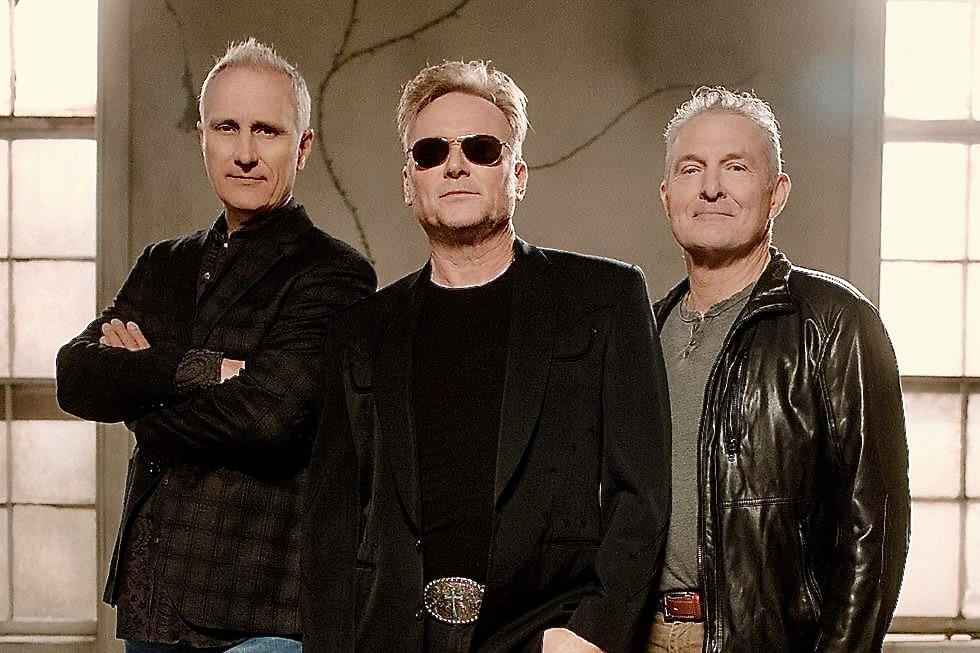 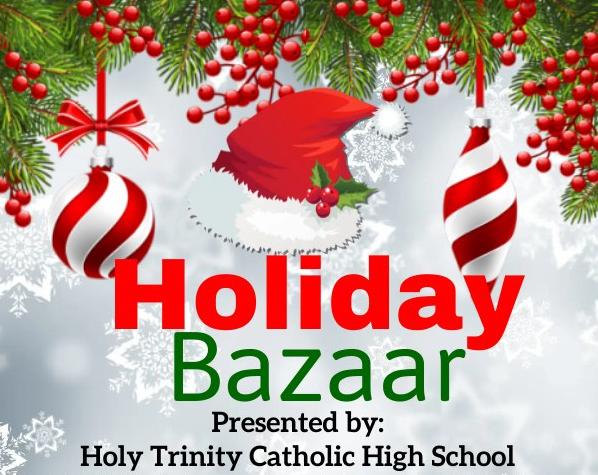 Looking for the perfect gifts for your loved ones? Holy Trinity Catholic High School will host its annual Holiday Bazaar on Saturday, Dec. 3.  Doors will open at 10 a.m. and more than 40 vendors will be selling a variety of wares, crafts and gifts. There also will be entertainment, food and door prizes. 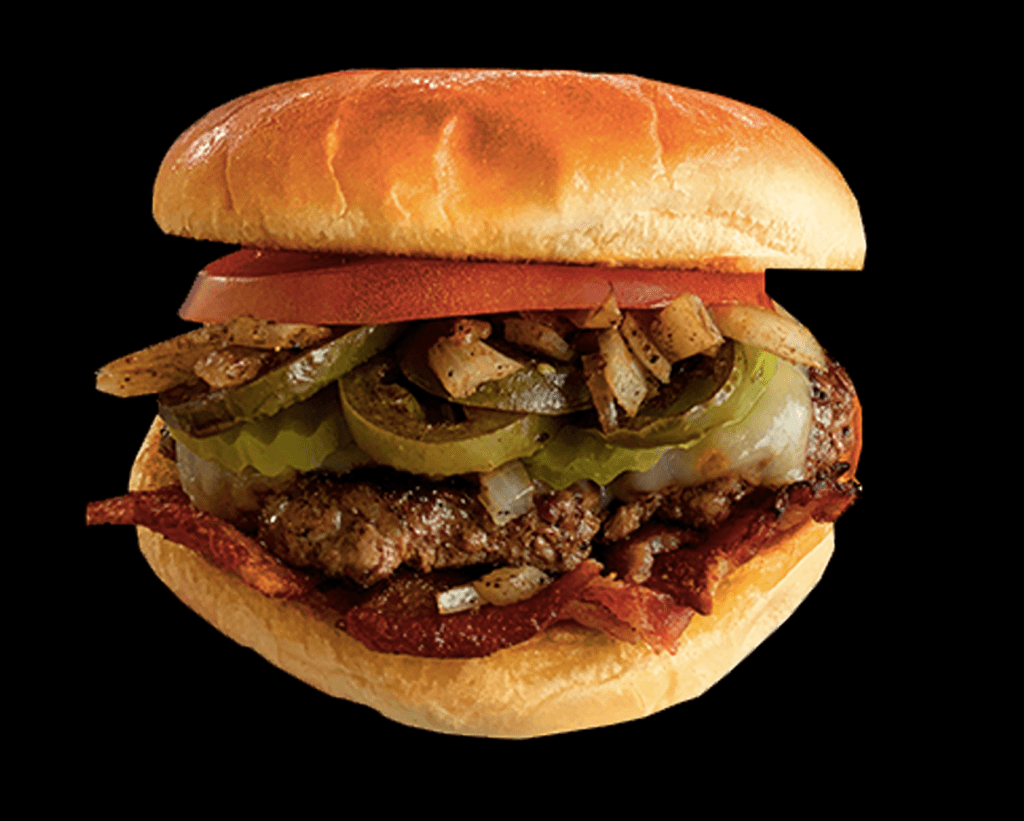 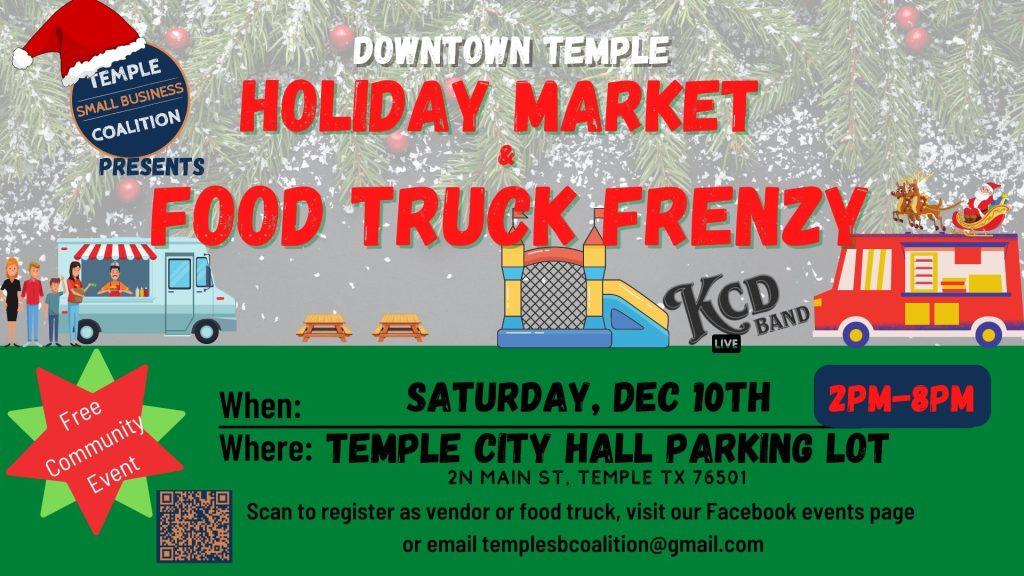 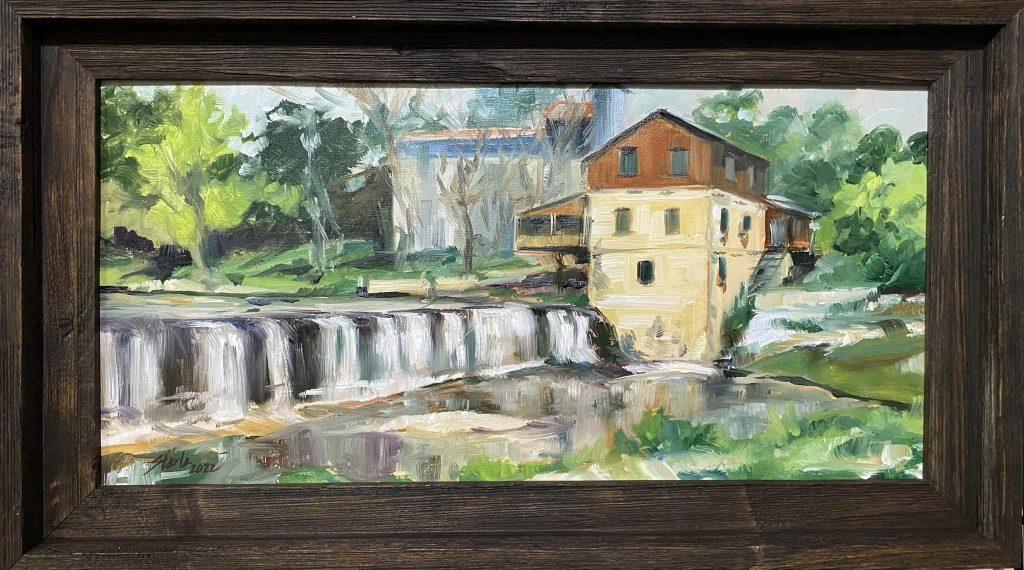 Those who have an art-lover on their holiday shopping list are in luck — a Temple studio is having a Dec. 3 event just for you. The Kris Kringle Artist Caravan, a collection of affordable art by local artists and gifts priced as low as $5, will be at Susan Sterle’s Downtown gallery. Sterle Fine Art Studio is located at 8 N 9th Street in Temple and the event will start at 9 a.m. 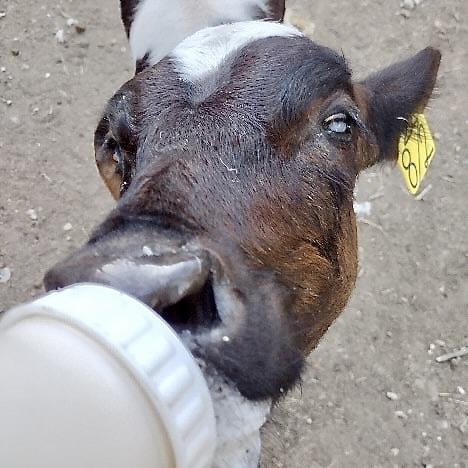 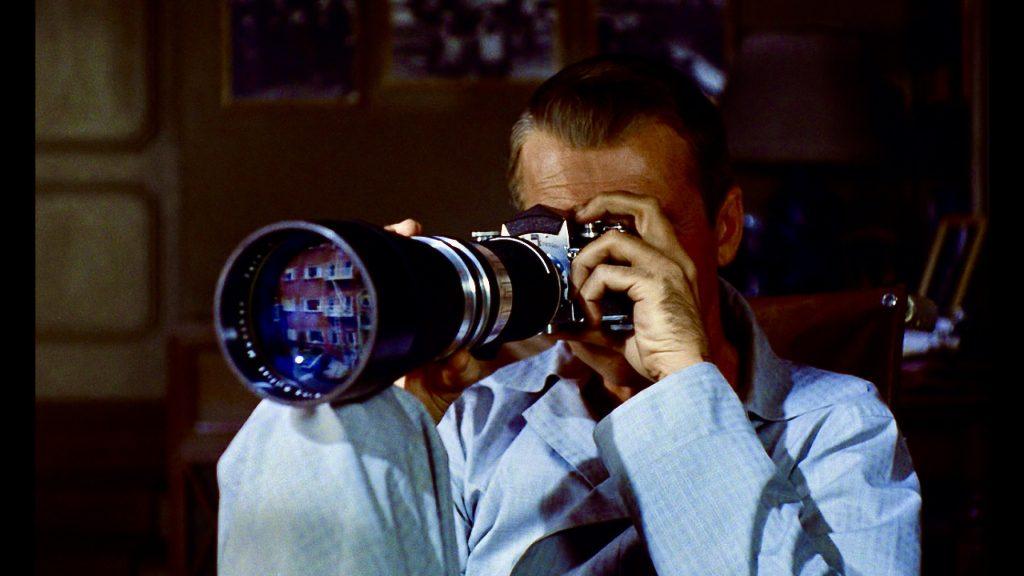